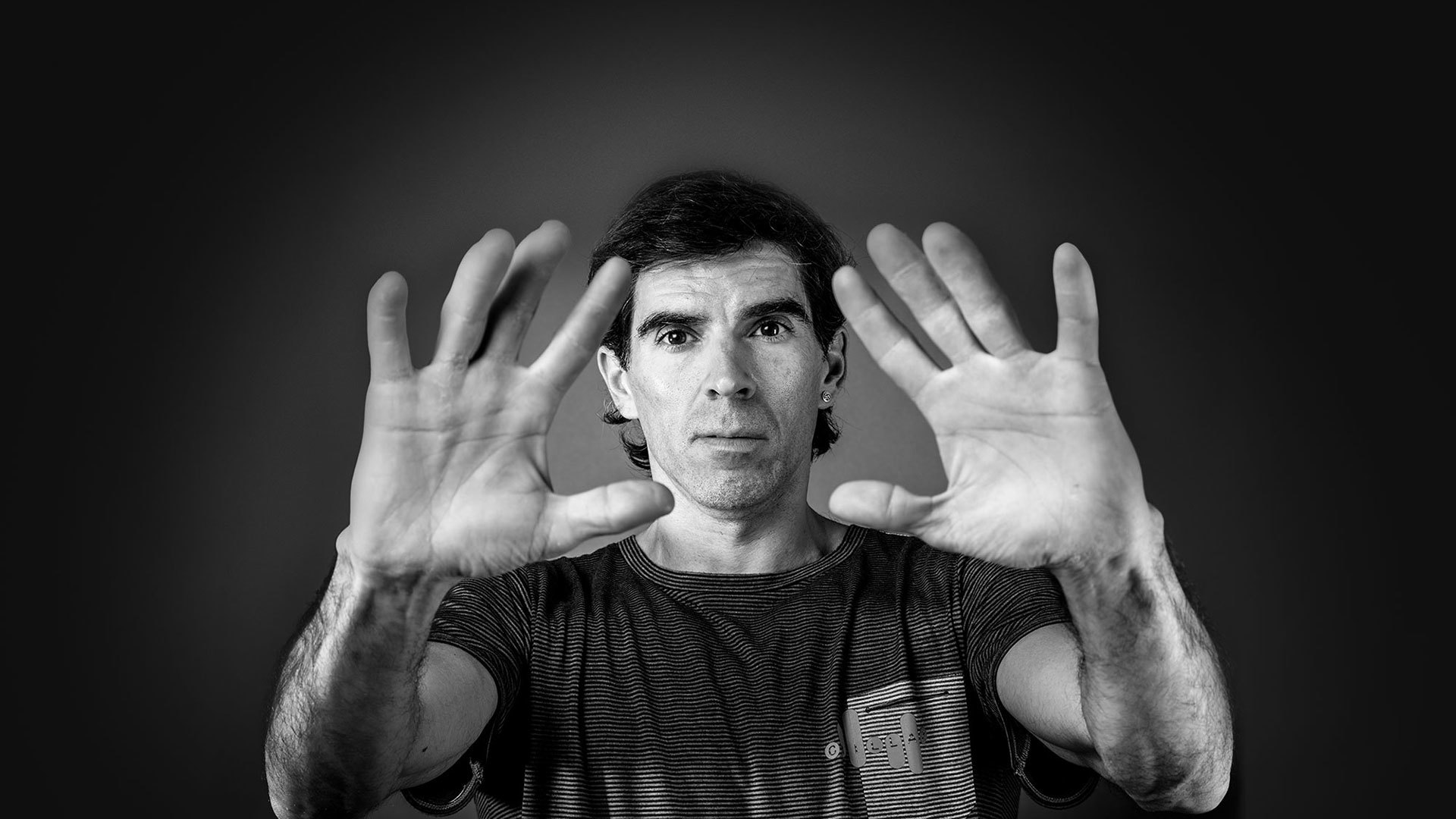 THE RELENTLESS
DANI ANDRADA
Spain
Dani Andrada is one of the most active climbers and route developers worldwide. So far, he has bolted about 700 routes, most of them as difficult as the 8th and 9th French grade. Besides developing routes in his home country Spain and in France, he has also left his mark in climbing crags all over the world, for instance in China, Mexico and Venezuela.
SHARE:

"Climbing and developing routes go hand in hand for me now. Both activities are equally important to me and, ultimately, there would be no climbing without developing. When I travel, I like to open a new line or two. It’s a way of leaving a mark behind when you visit somewhere."

Why did you start opening new routes?

At first, I started developing new routes so I could experience something a bit different from just climbing. Also, there weren’t many routes left for me to tackle around Madrid, because I had already climbed almost every route available. So eventually it became a necessity, as in order to try out new projects, I had to develop my own lines. Climbing and developing routes go hand in hand for me now. Both activities are equally important to me and, ultimately, there would be no climbing without developing.

I never run out of motivation! Opening new lines is a continuous source of motivation for me, because it provides me with new projects and new areas to explore. Setting up new routes is a very creative process and is like a form of art. You can discover new areas and work together with other members of the climbing community. I personally believe that our sport only exists because of the people who started opening up routes in the first place.

How would you describe your bolting style? Do you always go for difficult routes?

Generally speaking, I’m not necessarily only looking to bolt difficult routes, but lines that excite me, regardless of whether they are difficult or somewhat less challenging. I’ve developed routes at grades 6 and 7, but most of my lines tend to be 8c or harder. I’m happy to try out any type of crag, but my favorite climbs include decent overhangs and a lot of tufas.

Where have you developed the most routes on an international level?

I’ve developed the most routes around where I live, in places like Siurana, Margalef and other locations in Spain. I've also developed lines almost everywhere I’ve ever traveled to: France, other countries in Europe, as well as places like China, Mexico and Venezuela. When I travel, I like to open a new line or two. It’s a way of leaving a mark behind when you visit somewhere. 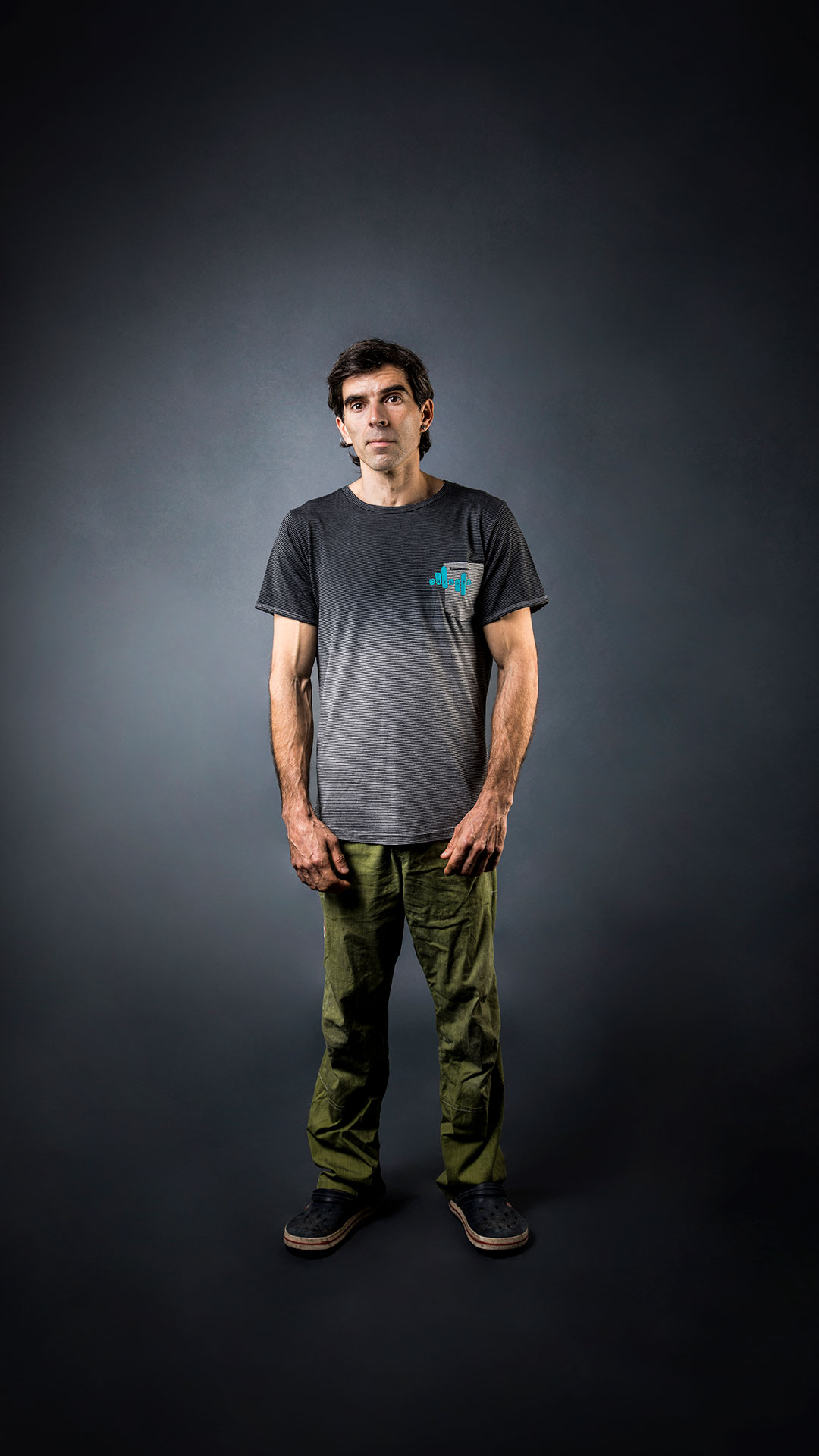 Do you think that the climbing community respects and recognizes the work of developers enough?

I think that a lot of climbers are unaware of the amount of work, time and materials needed to open a new route. People who just turn up to a site take it for granted that all the bolts are already there, and that everything is clean and in a perfect condition. But a lot of work goes into it. Some developers are calling for more recognition and would like to start charging climbers for their work. But I don't think that’s right. Developers should find their work fun and it should come naturally to them. After all, anyone who enjoys what they do, will do it with care and will do it well. The motivation to open routes should be similar to the motivation for climbing. If it becomes something you do for money, then you wouldn’t do it as well – you would start to prioritize speed and the quality of your work would suffer. I don't think that would be very good at all.

How long does it take to open a route?

If you work very fast and the rock is ideal, then you can develop a route in a day. In general, however, it is very difficult to achieve perfection in that time. A minimum of two to three days is needed to develop a good route. Securing the bolts is the easy part. The tricky bit is cleaning the rock thoroughly enough to create a line that is perfect all the way along.